I am a Visual Communication Design BFA student at the University of Notre Dame. Formerly a Studio Art major, I transitioned to Design as a junior. As a designer and an artist, I am interested in examining identity as it forms around place, working primarily in the realm of illustration. Though my work is often digital, I am also experienced in bookmaking and linocut printing, which I often draw from in my designs. I have lived in rural Lake County, Florida since 2009. Since starting at Notre Dame in 2016, I have been interested in reflecting on my home through my work, which provided the inspiration for this project.

This project combines an interest in place and its influence on identity with a focus on community engagement. My book, centered on lack of transit access in rural areas, is designed to give people within affected communities the information and resources they need to advocate for their transit needs. In my central Florida hometown, I grew up seeing people walk alongside my school bus route to work in a town nearly ten miles away. Knowing that people had to do this in order to survive deeply impacted my views on American economics and society, and it has resonated with me for over a decade.

Through my research I have learned much about the root causes and effects of transit gaps, as well as the processes that go into transit planning; however, this information was largely spread out and lacked unity. Understanding the process requires an amount of time and effort that those affected by these issues are unable to give. As such, I have created a more cohesive resource that focuses first on community organizers, putting them in a position to insert themselves into the ongoing conversation of transit planning.

My work stands as a starting point for the much longer journey that is transit reform. By making the first step more approachable, the steps that follow can be achieved more easily. It also stands as an invitation; by speaking directly to the audience of the organizer and indirectly to the organized, I intend to open up the conversation about transit reform to a wider, more diverse audience. 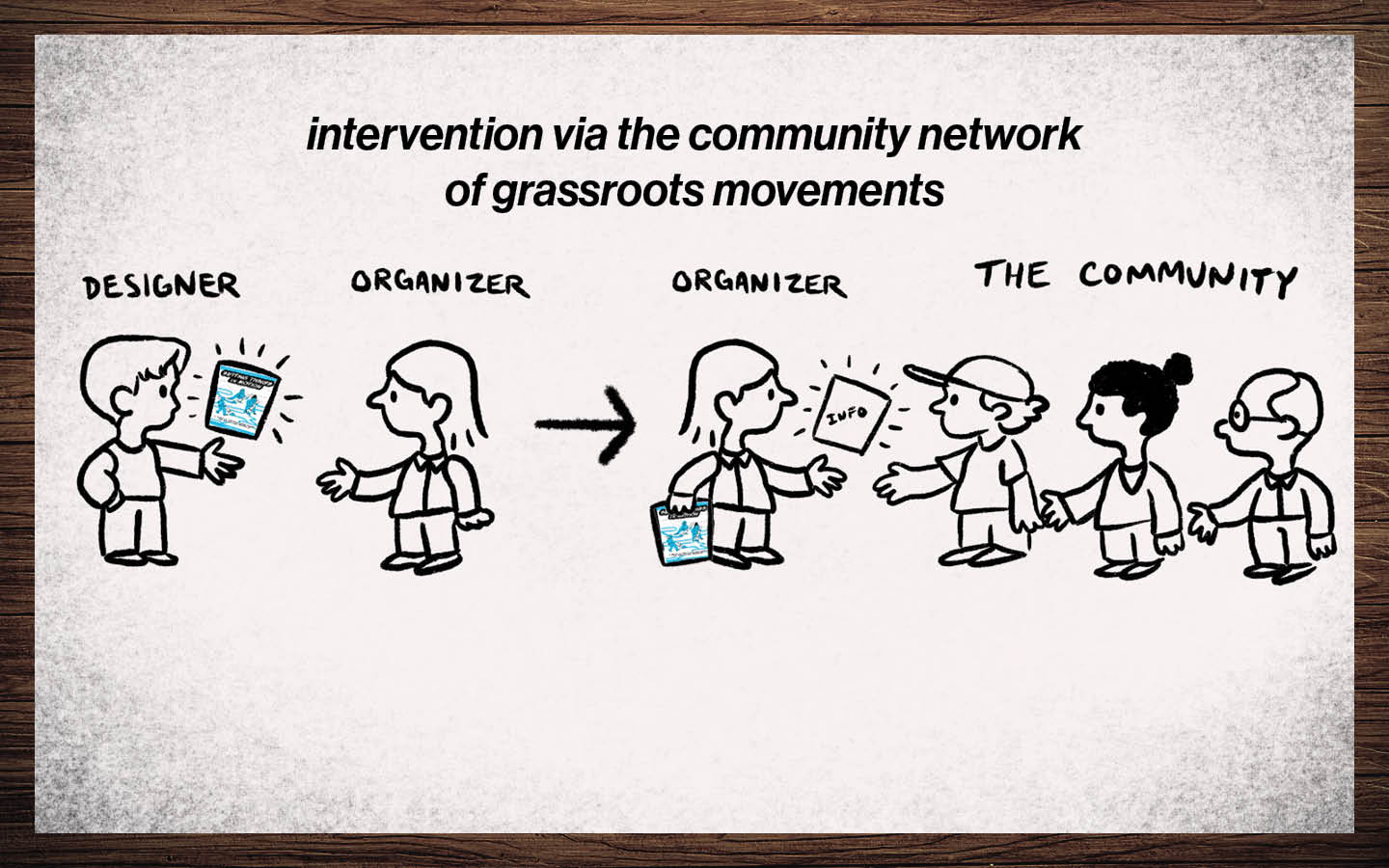 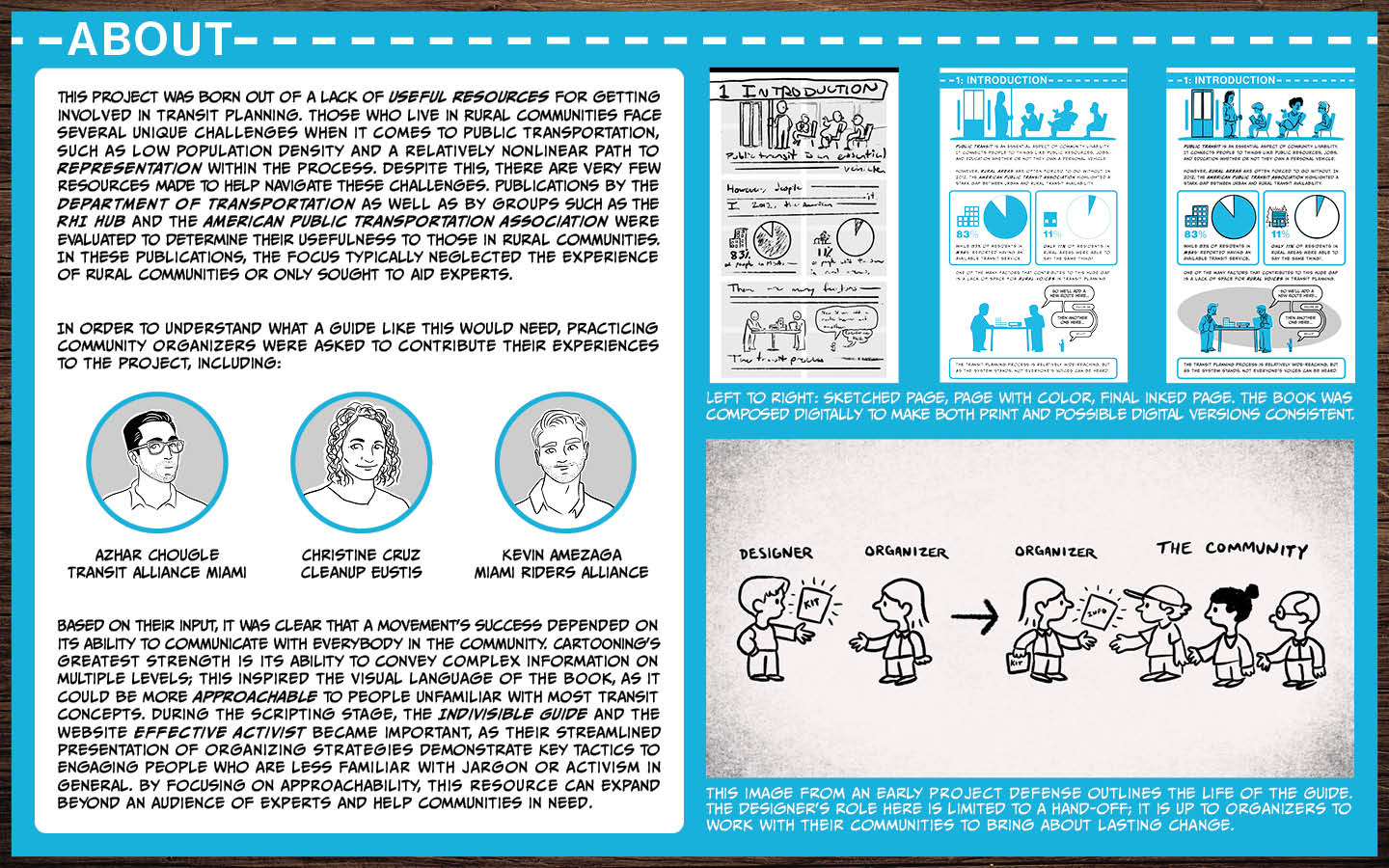 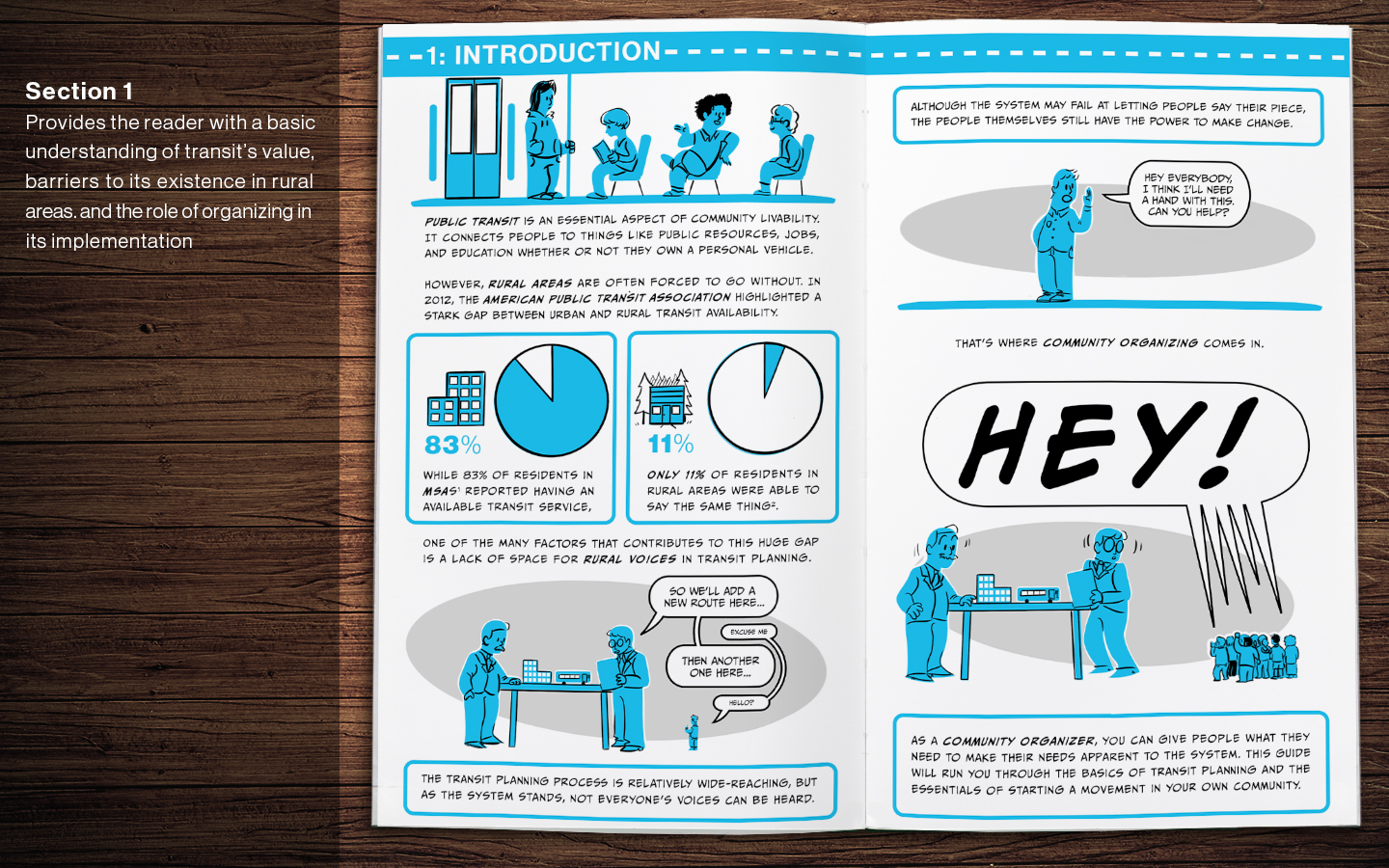 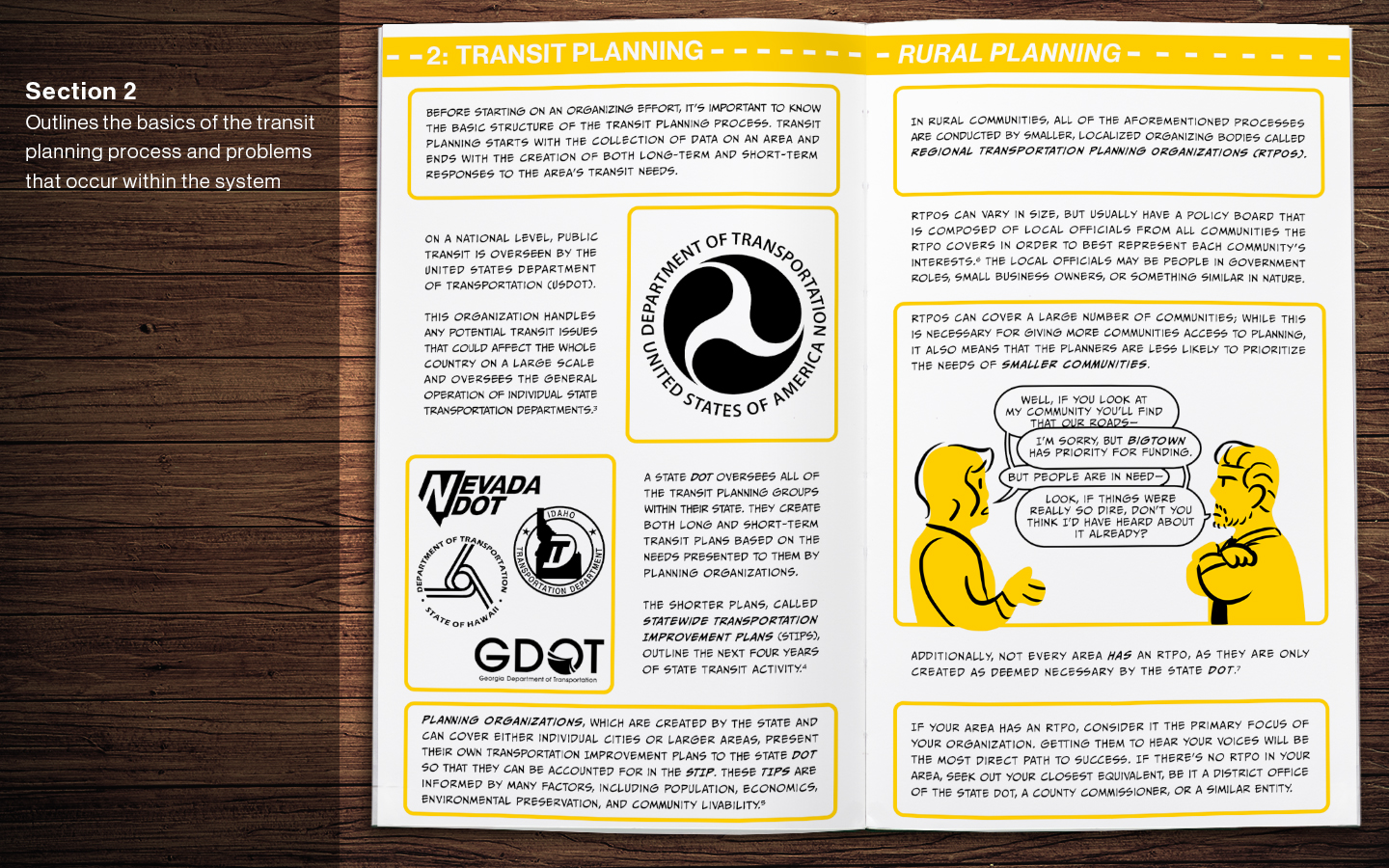 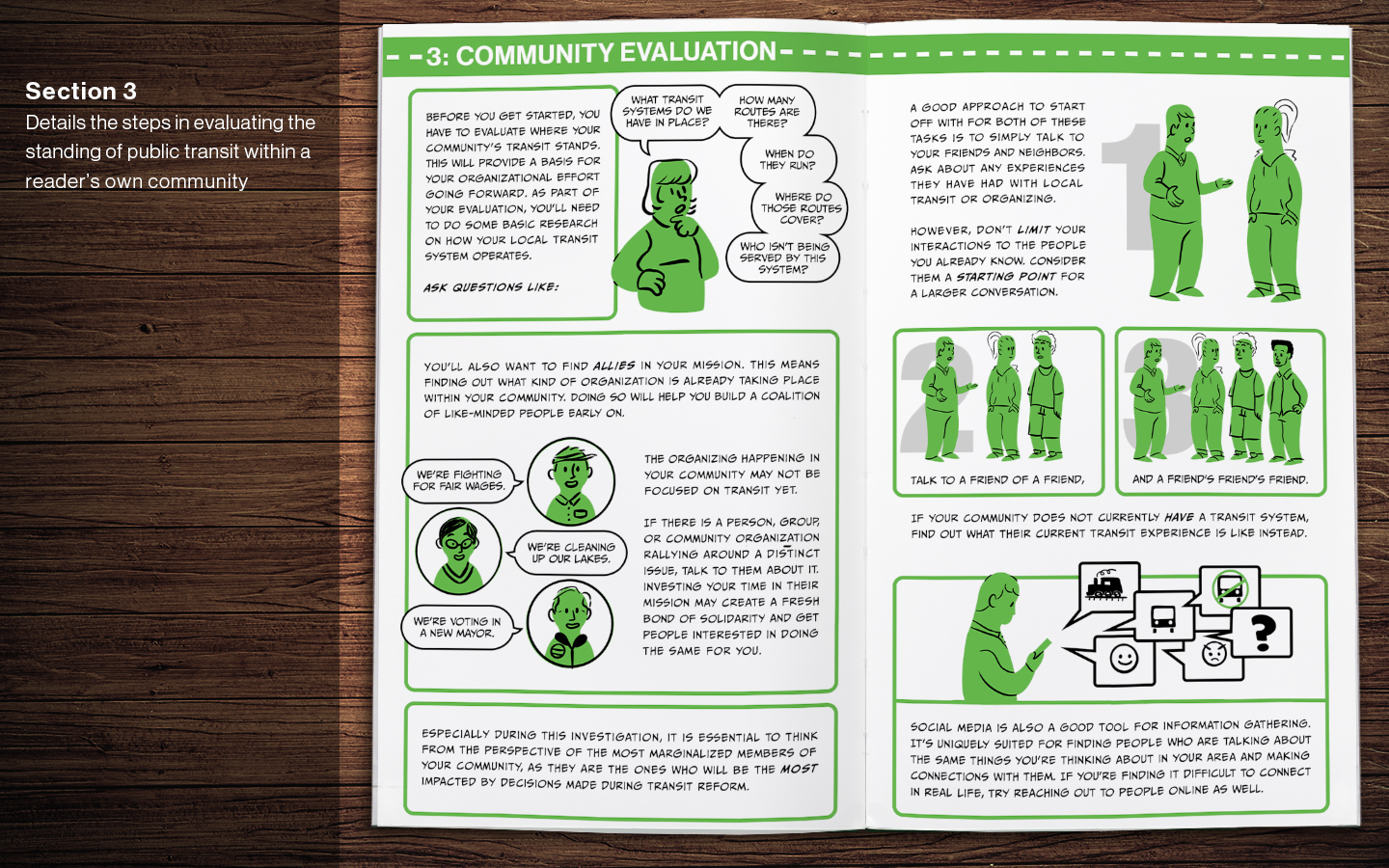 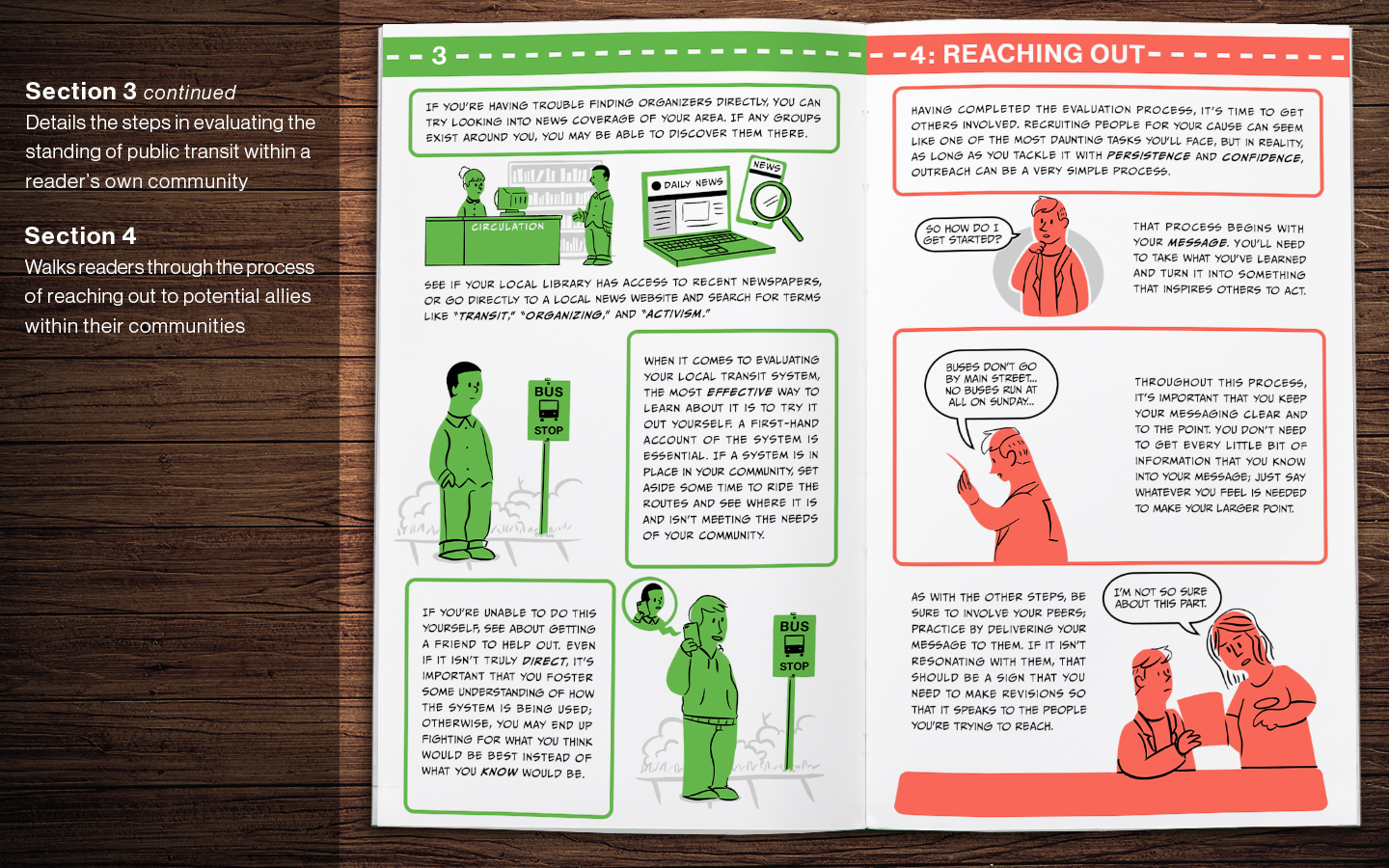 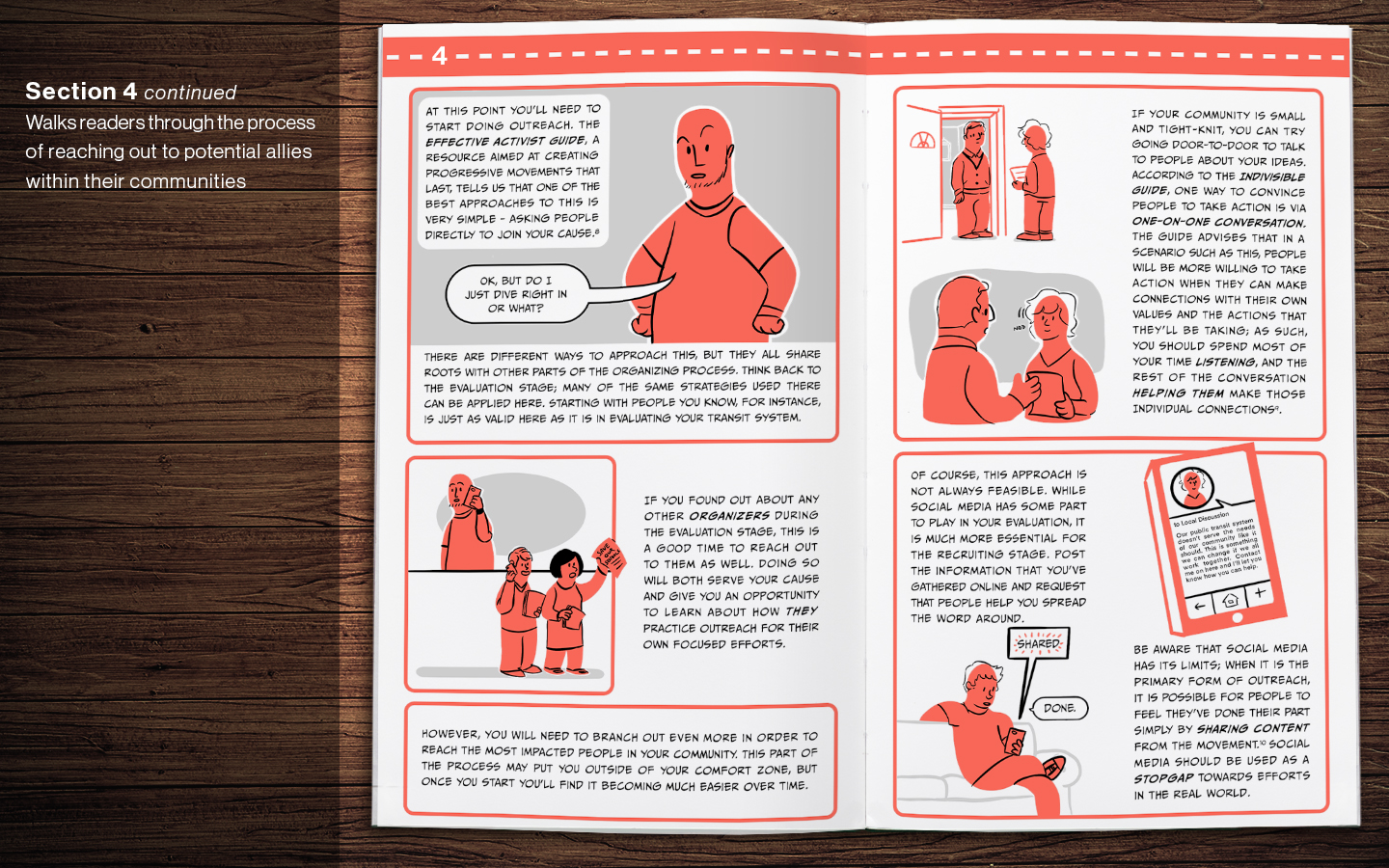 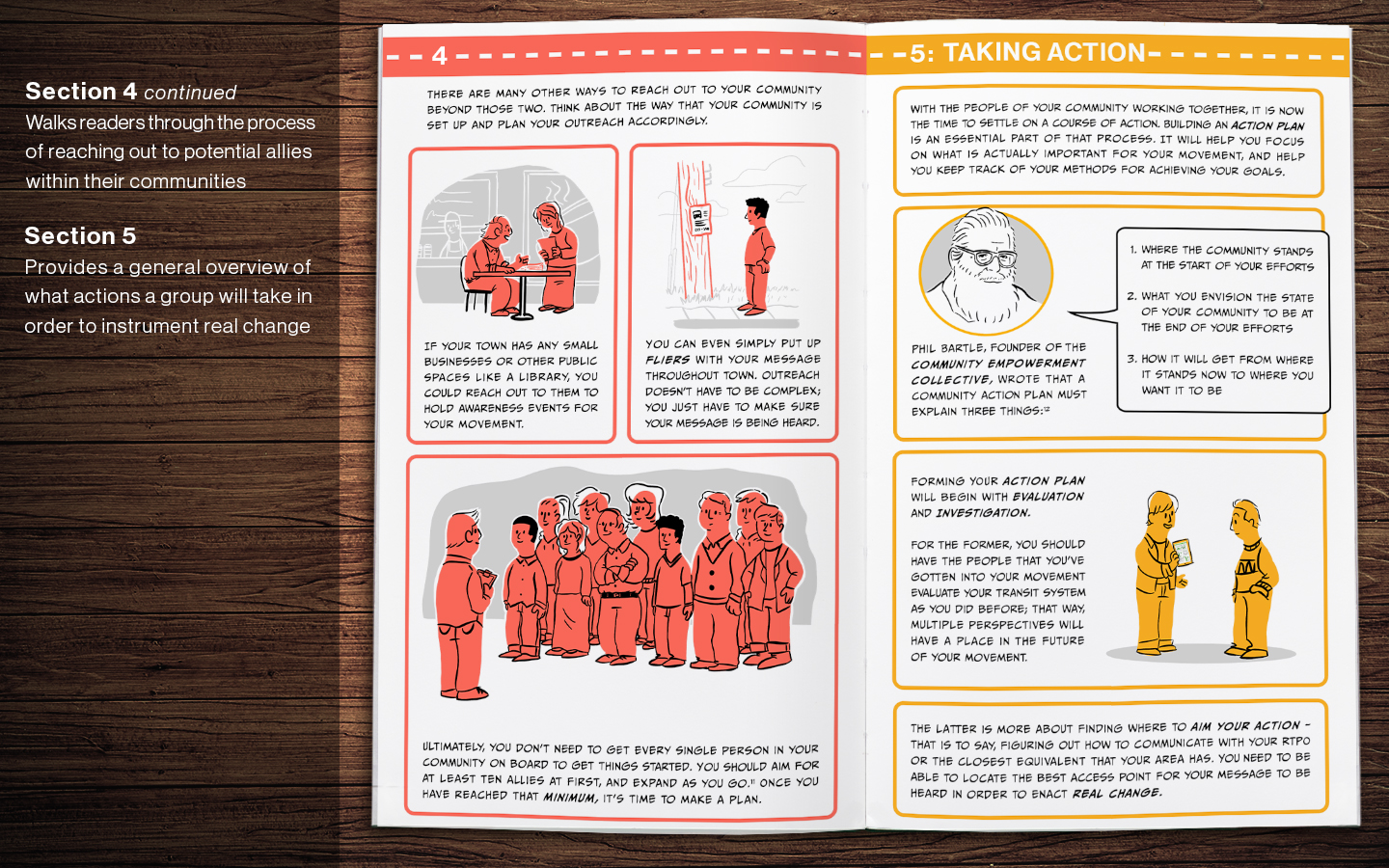 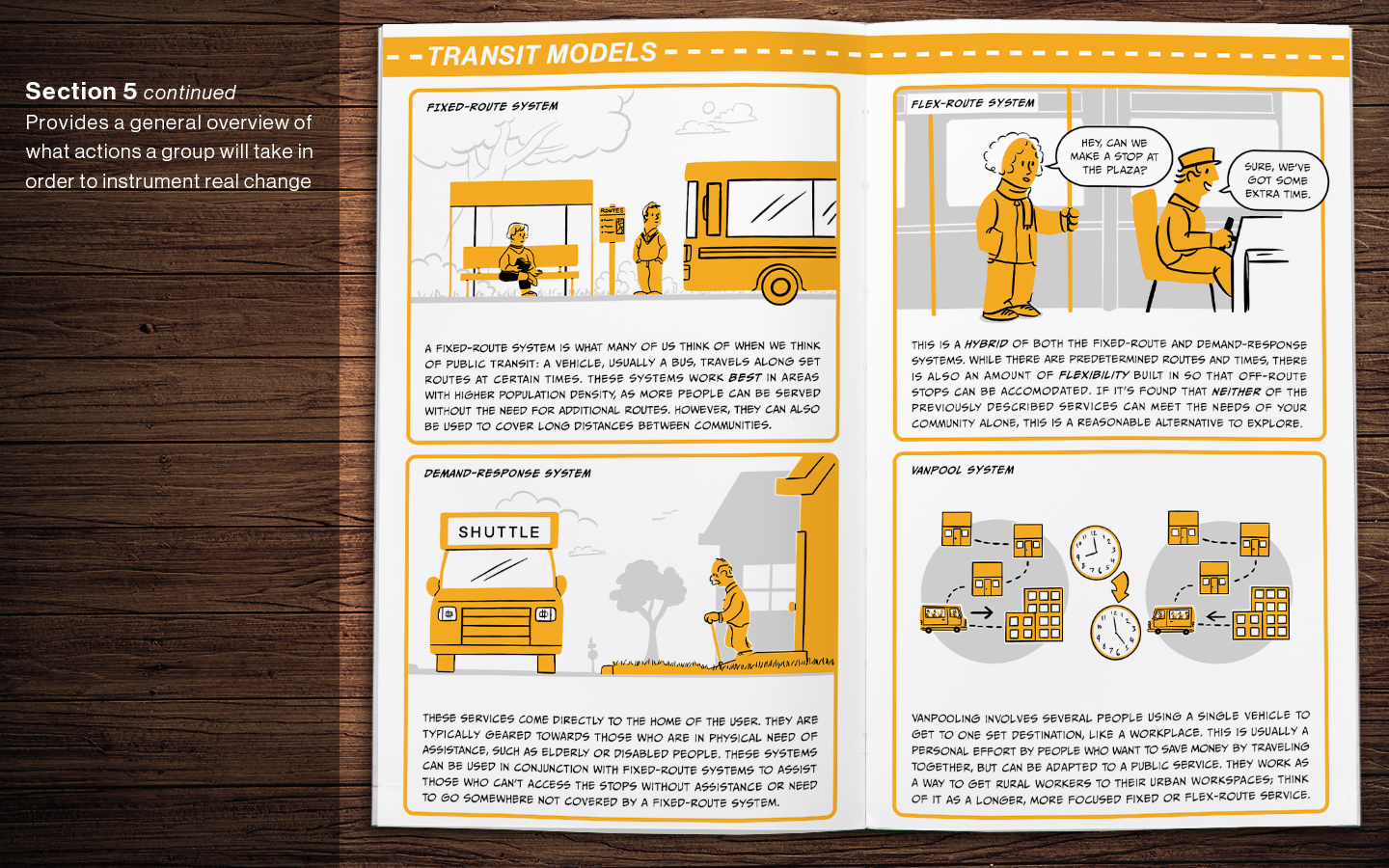 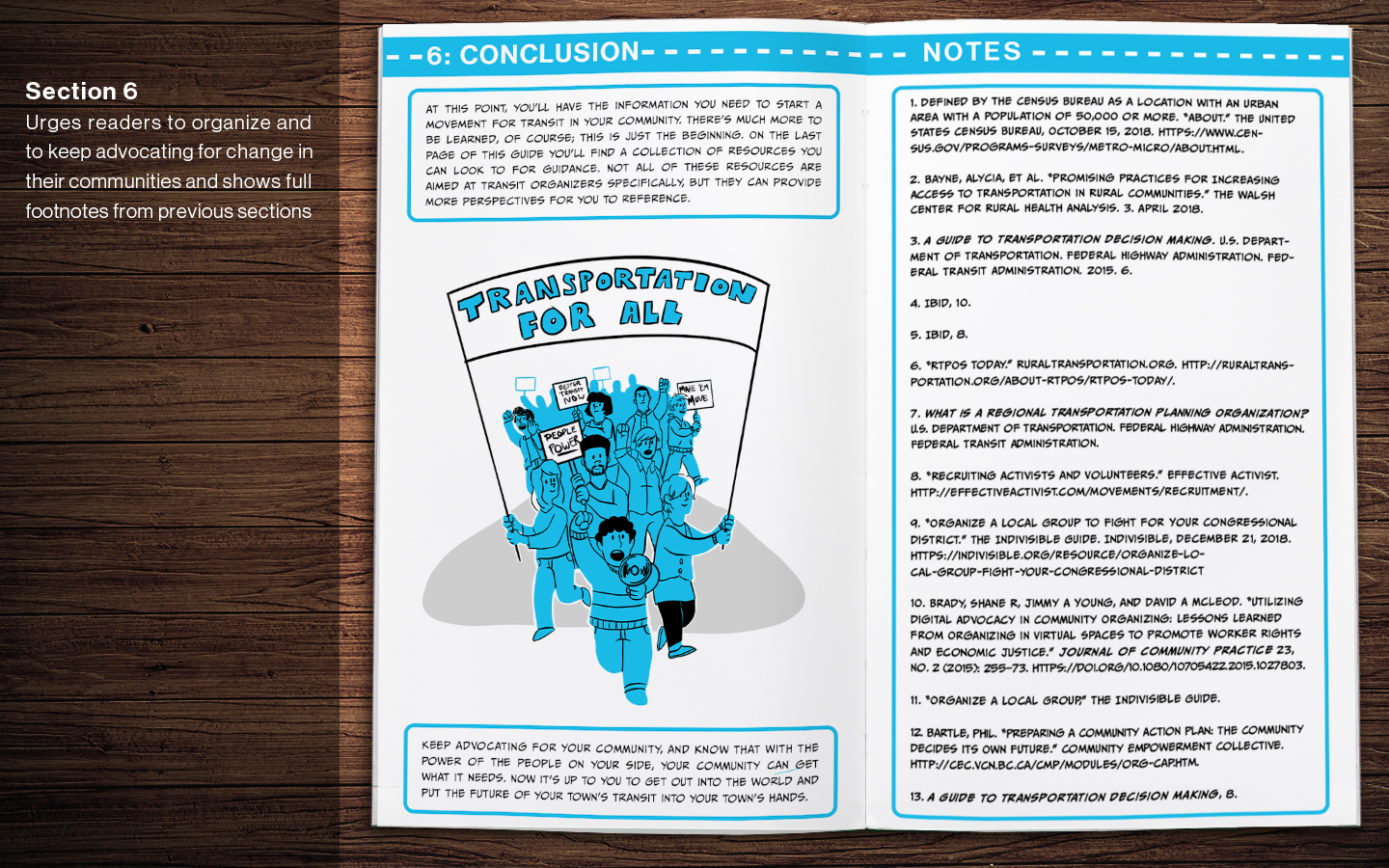