I am majoring in Art History with a supplemental major in French and a minor in Theology. Growing up in Naperville, IL, my passion for art began when I visited the Art Institute of Chicago for the first time as a nine-year-old. I deeply believe that art not only allows for personal expression, it allows people to create bridges between cultures and permits a neutral territory where one can comfortably learn empathy for all people. With this belief in mind, it is my intention to work for an art museum to foster mutual understanding through art. Some of my favorite activities include exploring musical theater, reading literary classics, and quilting.

In my thesis, I examine postcolonialism in French society through the work of French Algerian artist, Kader Attia, in his exhibition The Museum of Emotion at the Hayward Gallery in London, 2019. Working as a multimedia artist, Attia explores persisting ways in which the West maintains control over the East, or, in Attia’s terms, the Extra-occident. Throughout the thesis I analyze how Attia calls attention to Western control in relation to the themes of immigration, museography, and repair.

The theme of immigration is prevalent in Attis’s video, La Tour Robespierre (2018) which depicts a housing project in the suburbs of Paris, and in his photograph, Rochers Carrés (2008) which shows Algerian youths on a beach looking out toward Spain. In these works, Attia calls attention to issues regarding immigration in France, and visualizes how the French attempt to control migrant populations.

Museography is best represented through Attia’s installation Measure and Control (2013). Two of his vitrines from this installation were shown at the Hayward Gallery. Each vitrine contains one or more taxidermy animals, African masks, and old photographs. The vitrines examine the West’s obsession with categorizing the world. The work brings up questions surrounding how the West has used museums to control the narrative of the Extra-0ccident, presenting myths as facts.

Since 2013, a recurring theme in Attia’s work is the idea of repair. Attia emphasizes that in the West, the goal of a repair is to simply erase the injury of an object, while in the Extra-occident people “keep the trace of time” and acknowledge the history of the repaired object. These differences in the methods of repairing objects speak to larger cultural differences in people’s mentalities, including how the West uses repair as a sort of control over the life of objects.

An examination of Attia’s artworks reveals persistent forms of Western control over the Extra-occident. I am interested in how Attia wants to create a dialogue about these forms of control which manifest in the themes of immigration, display, and repair, and in how Attia believes that collective acknowledgement of acts of control –both past and present—can contribute to a notion of repair in the relations between the West and the Extra-occident.

Control and the Extra Occident: Kader Attia's Museum of Emotion 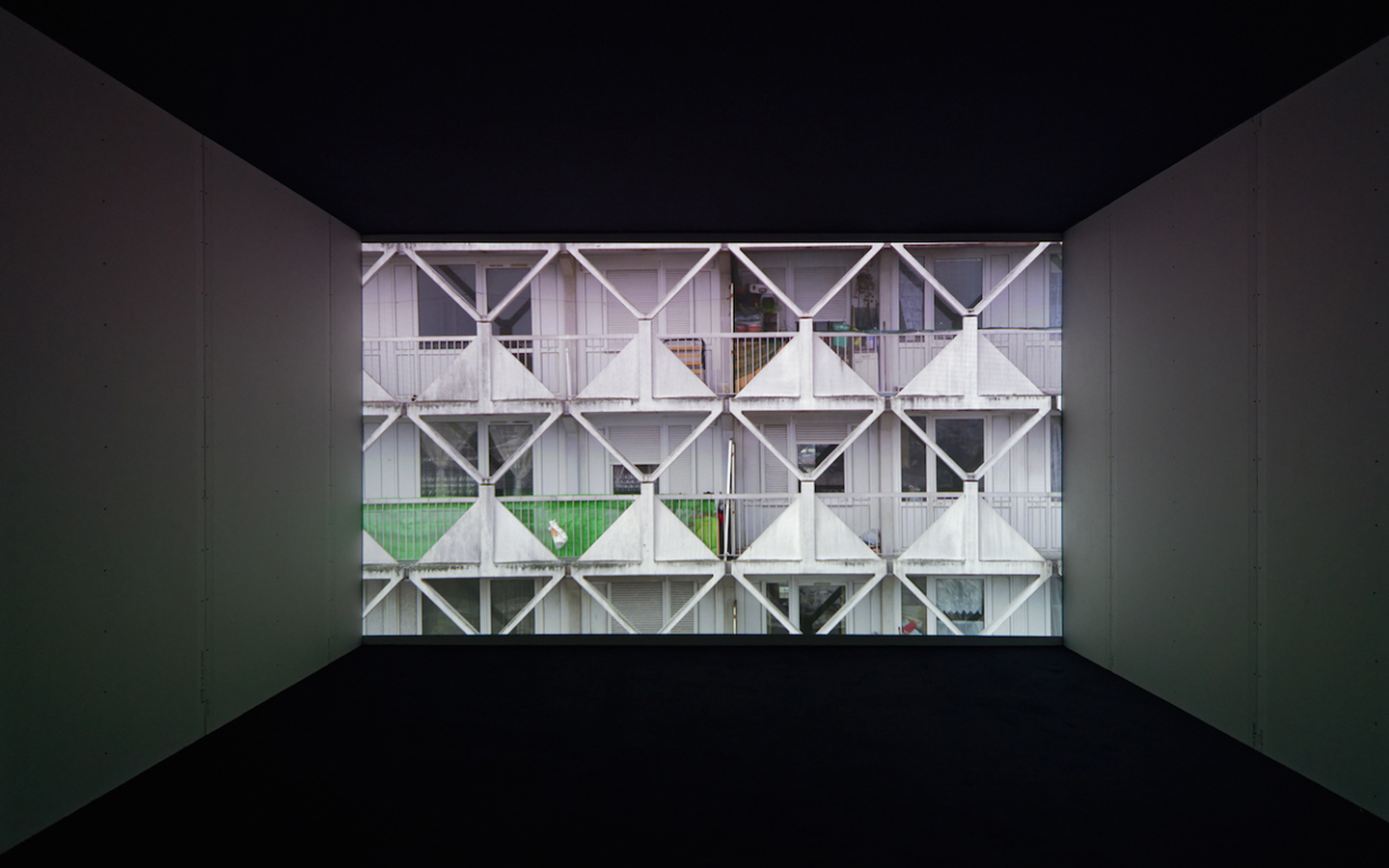 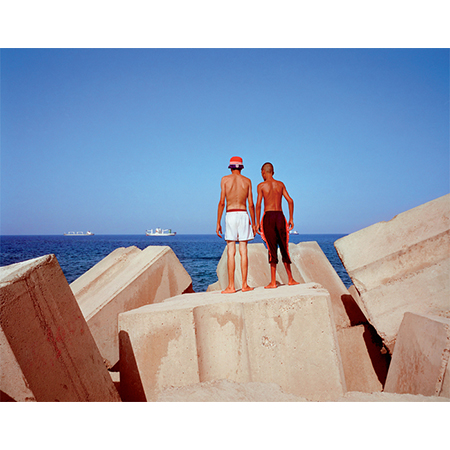 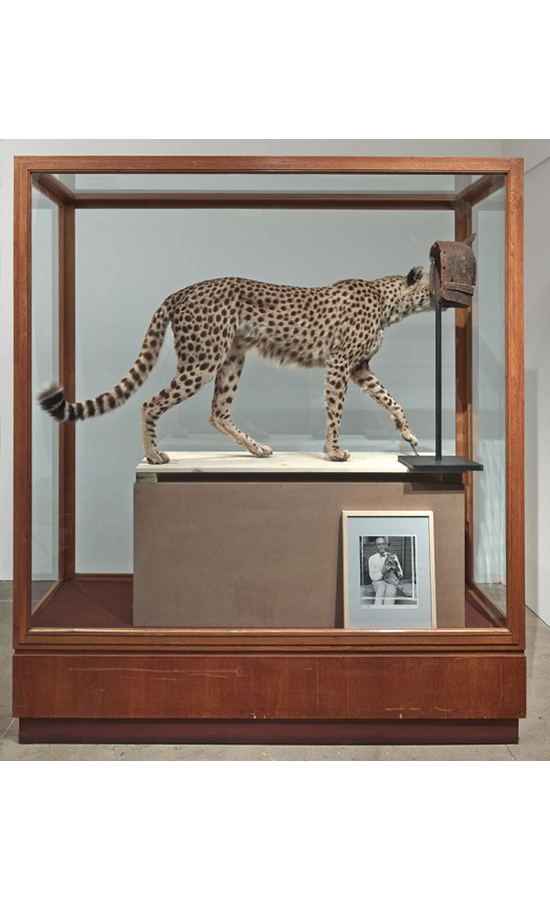 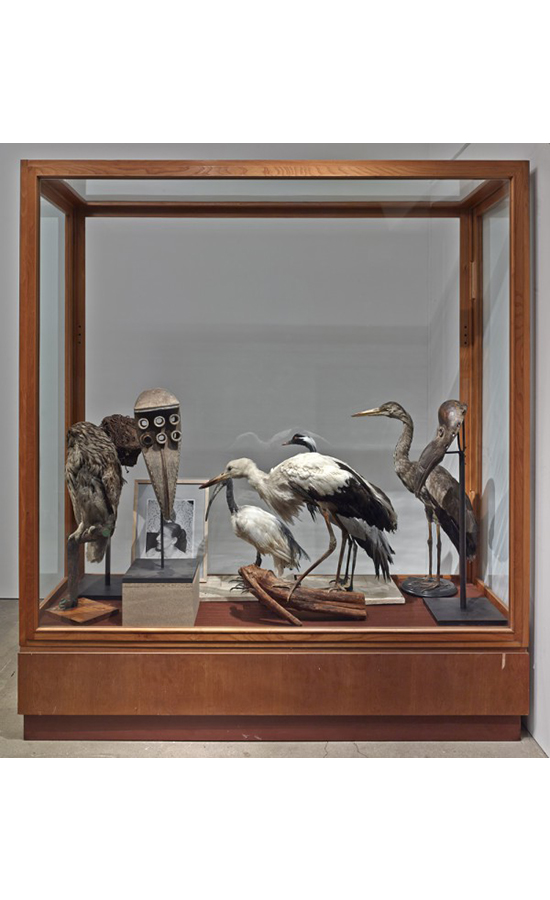 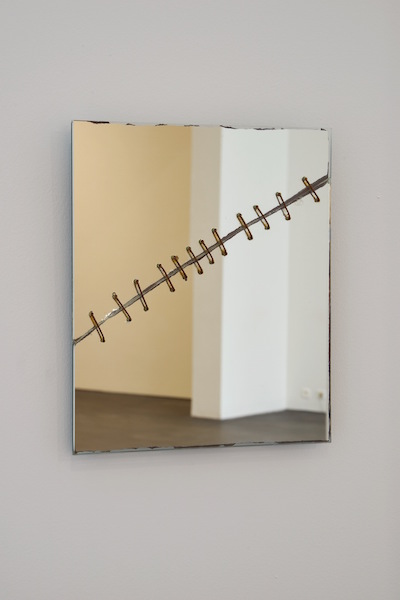 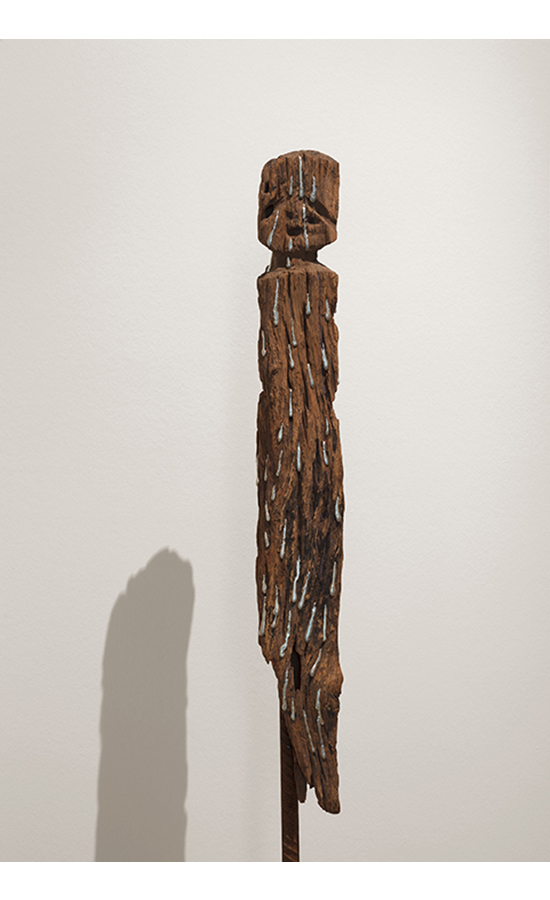