My name is Anna Thorne and I am an artist from Florida. I will be graduating with my M.F.A. in Photography this May from the University of Notre Dame. My work focuses on documenting ordinary and overlooked moments of natural light that occur in daily life. Whether I am working with still photographs, lenticular photographs or video, the work engages visual perception to encourage a mindful state of observation as opposed to a logical state of interpretation. A few of my favorite influences include Ludwig Wittgenstein, Jiddu Krishnamurti, Aldous Huxley and Lao Tzu.

The photographs comprising Luminous Visions document ordinary and overlooked moments of natural light in interior spaces. The use of lenticular technology with the photographs engages visual perception to encourage a mindful state of observation as opposed to a logical state of interpretation. Immersion into the present moment through mindful observation burns away the mental fog of our day to day thoughts and emotions to reveal an ineffable realm of clarity. Luminous Visions draws us into the boundless unfolding of presence, a state of being that exists unburdened by our human impulse of interpretation and meaning.

The bond between photography and daily life invites us to recognize the simple presence of natural light appearing in our own everyday environments. At the same time, the ambiguous specificity of these lenticular photographs allows them to stand as original visual experiences in their own right. Being simultaneously referential and original, Luminous Visions suggests an expansion of Roland Barthes’ theory of the referent where he claimed a photograph can only be an invisible carrier of the depicted subject matter. By entwining art and life, the work not only offers a new way to engage with photographs but also with life itself. 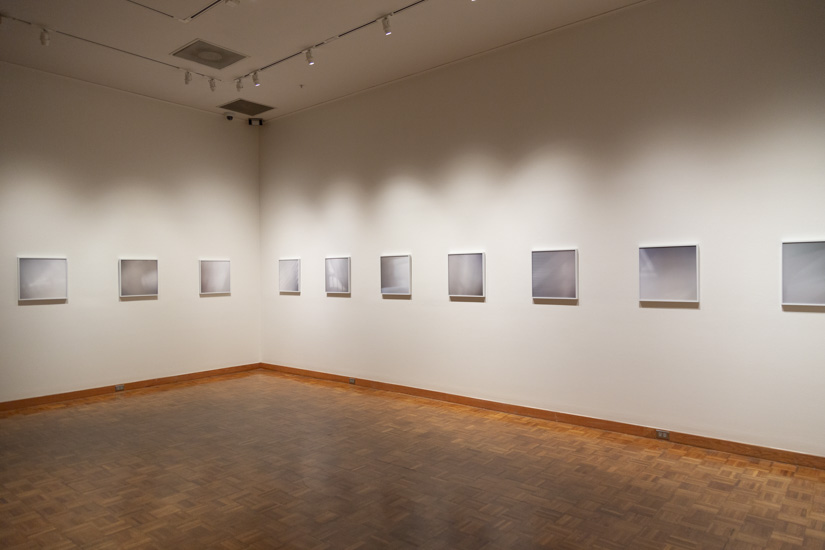 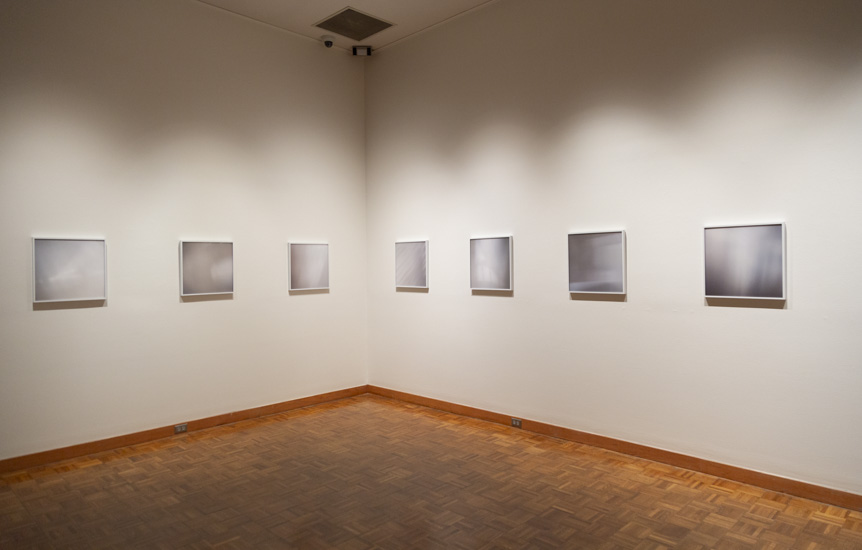 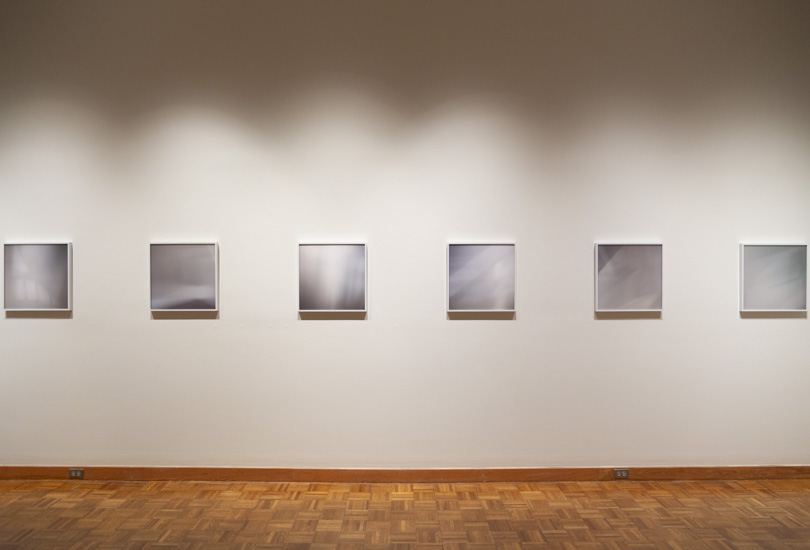 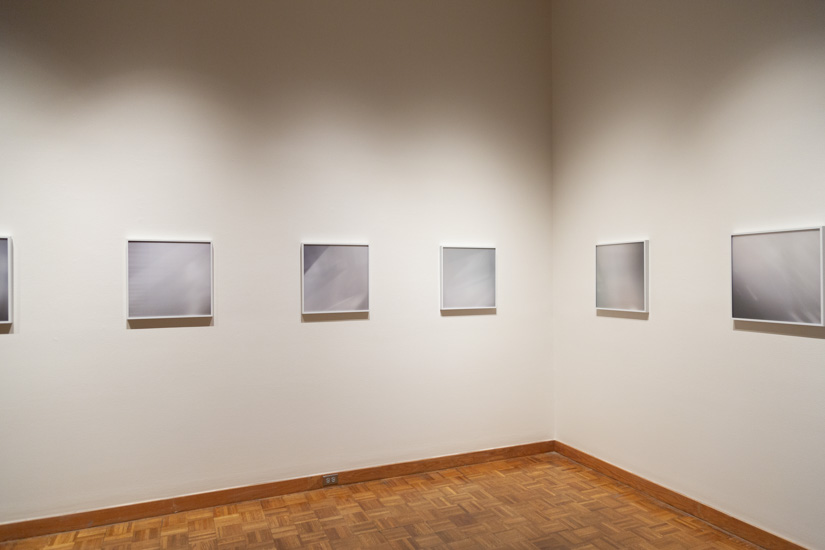 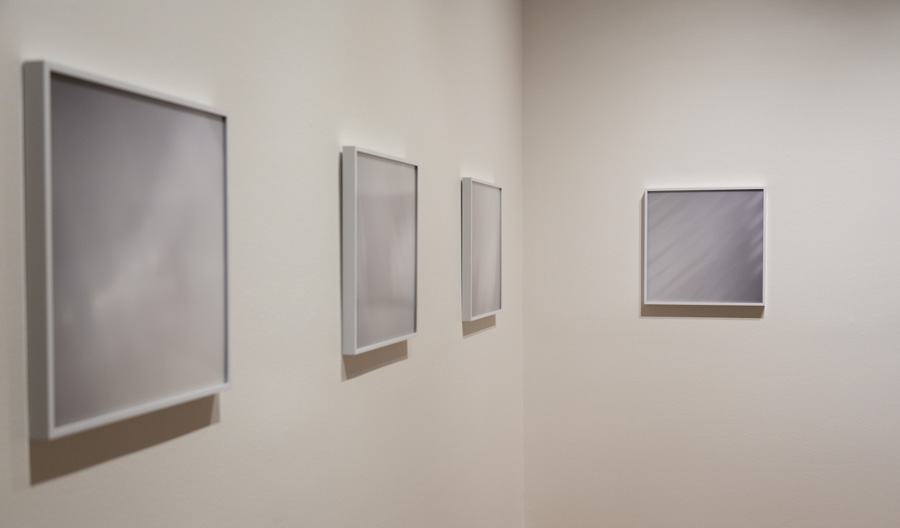 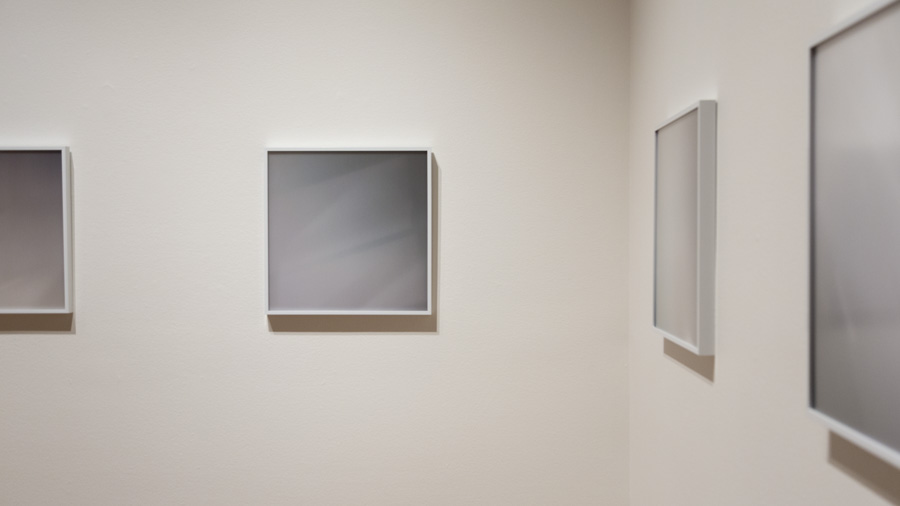 Installation views of Luminous Visions at the Snite Museum of Art, Notre Dame, IN, 2021. 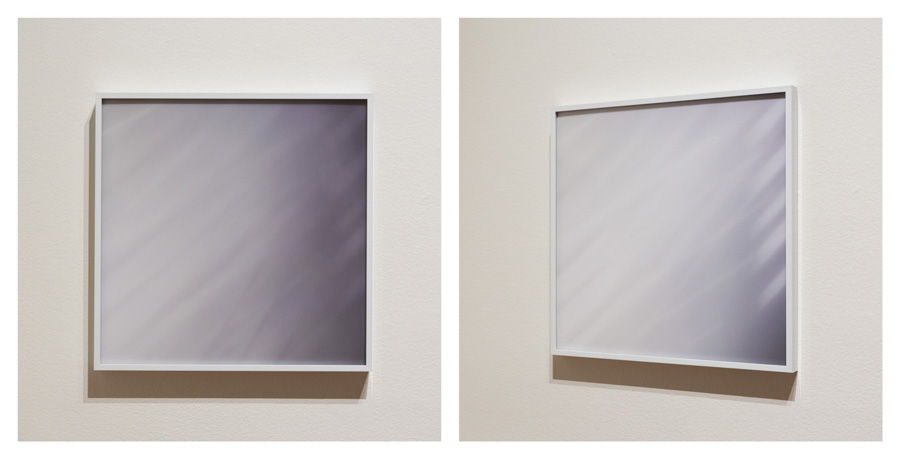 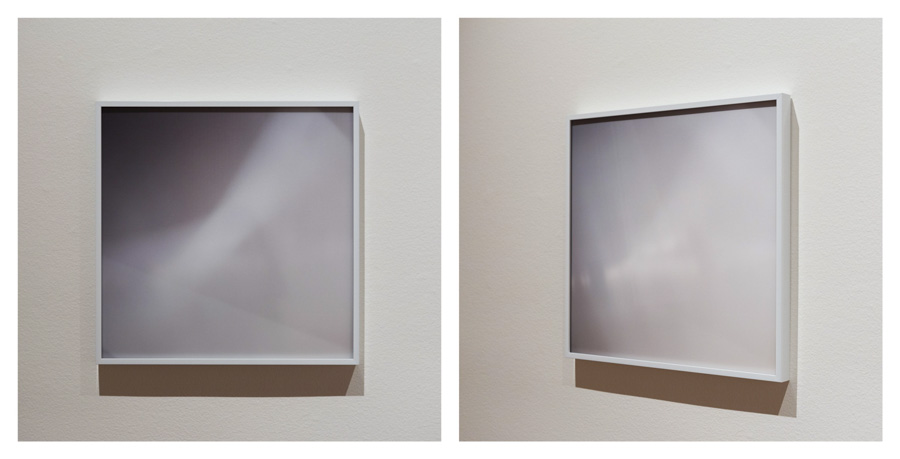 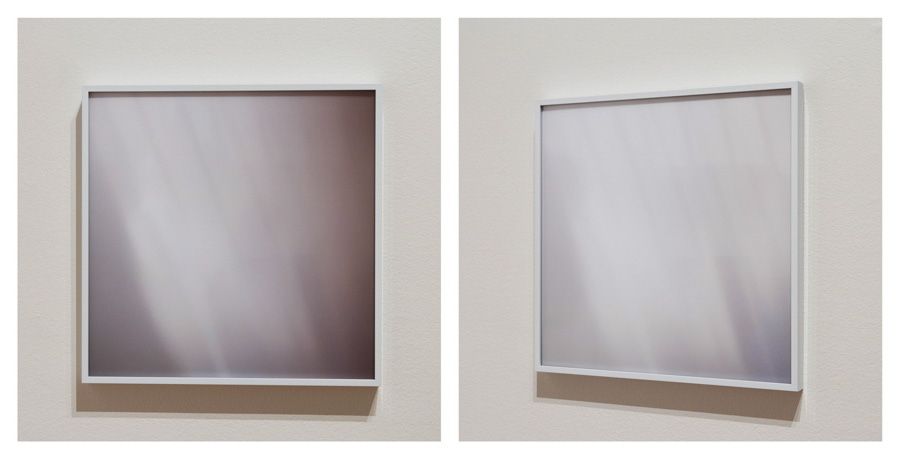 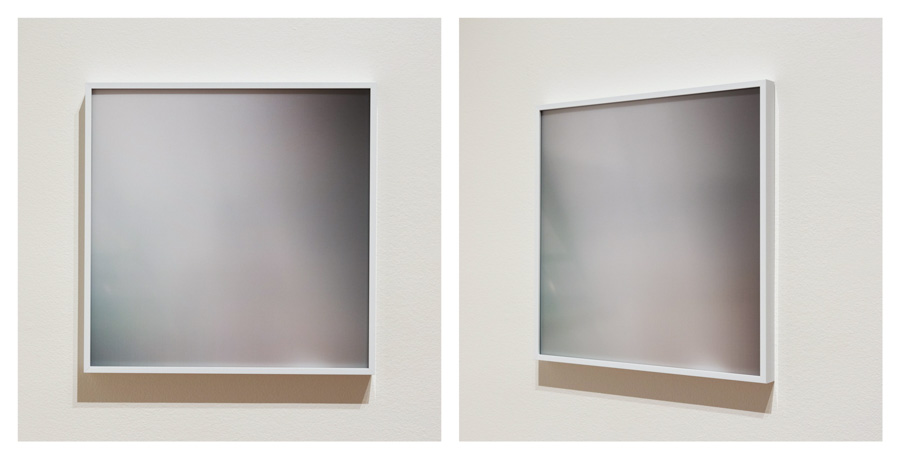 Documentation of how each lenticular photograph from Luminous Visions changes with movement.